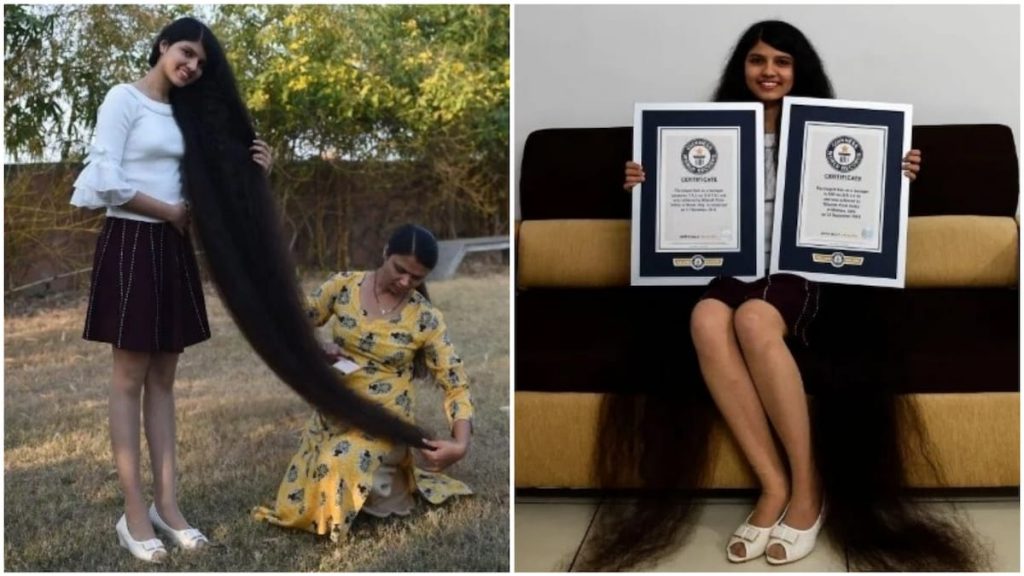 Nilanshi Patel has set a Guinness World record for the longest hair on a teenager.

Often dubbed as real-life Rapunzel, Nilanshi, 17, from India had earlier set a record on November 21, 2018, with 170.5-centimeter long hair.

The teenager said she would not stop growing her hair as she is gunning for the longest hair on an adult prize. She uses a special homemade oil made by her mother.

To keep her mane healthy and thick, she only washes it once a week and dries it for hours. After the washing, she uses secret oil made by her mother on it.

Nilanshi also said it takes over an hour to comb her hair and several hours to dry it after washing. 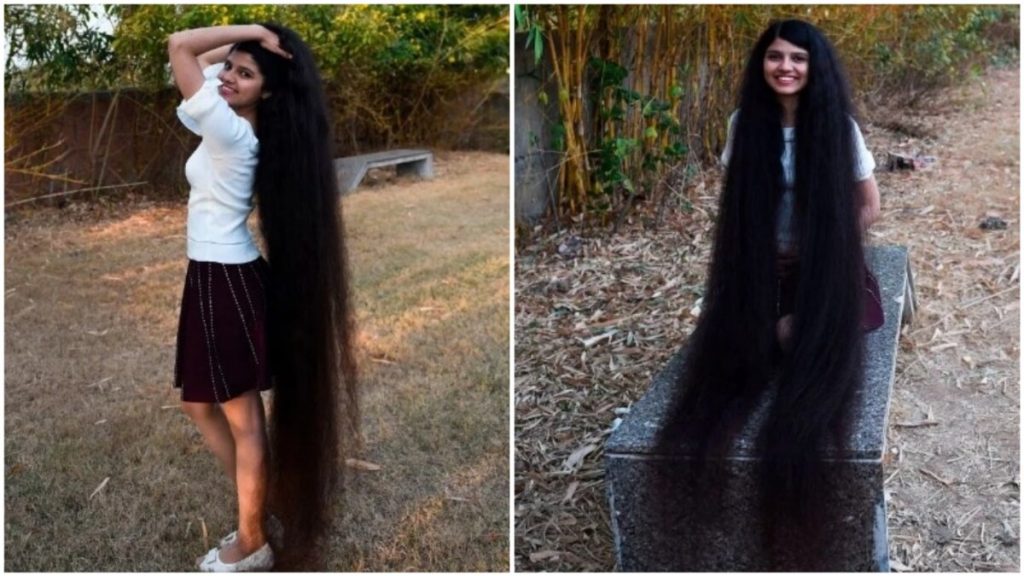 The teenage record holder avoids clumsiness with her hair by wearing it in a bun. She said the hair is something she is very proud of and glad that it gave her the world title. 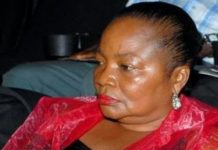